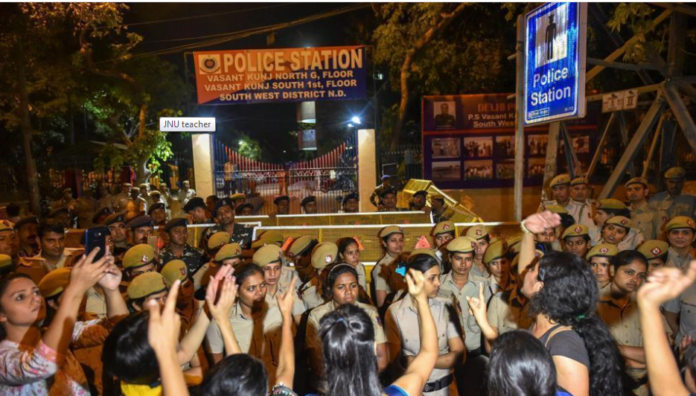 A 26-year-old PhD Scholar of Jawaharlal Nehru University (JNU), who went missing for the last couple of days from the campus, was found in Lucknow, police said on Thursday.
Pooja Kasana, a first-year scholar of School of Life Sciences, had alleged indecent behaviour by her mentor and professor Atul Kumar Johri and hence, left her hostel.  Kasana informed the police that she had sent email to Johri about the kind of behaviour she was subjected to, said a police officer.

“During probe it was found that Pooja Kasana had left her hostel. She was found roaming in Lucknow, and has now returned to Delhi. We are probing the case as she has not joined us,” said Milind Mahadeo Dumbere, DCP southwest district. Kasana alleged: “I know you have a misconception that you are the best guide in JNU or in the whole country, and every student wants to do PhD under you. Even uneducated people have more manners than you A K Johri.” “I am leaving your so-called prestigious lab just because you are a characterless person, and you do not have any manners, and don’t know how to talk to girls. You have a particular pattern by which you make every girl feel worthless. There are so many incidents that provoked me to take such a step,” she said.
Following Kasana’s allegations, 12 students of School of Life Sciences have alleged sexual harassment against Johri on Thursday evening. The students have narrated episodes, alleging that he would ask girls to come to lab when no one was around.
“He also sent us cheap messages, would comment on our body shapes and also made demands for sexual favours. We are planning to file a formal complaint and an FIR,” said a member of Students Faculty Committee (SFC) from JNU. Dumbere said Kasana has not filed any sexual harassment complaint against Johri and will begin the probe once she makes the complaint. 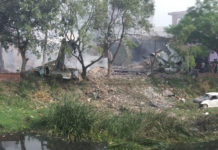 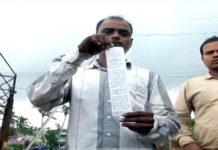 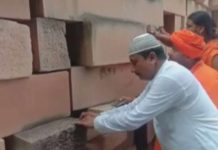 Working in night shifts may up heart disease and cancer risk:...

UP govt has not deviated from zero-tolerance policy on crime: Adityanath...

(India) The delay in forming the cabinet in Karnataka is inexcusable 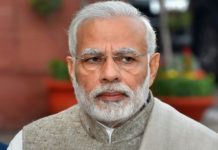 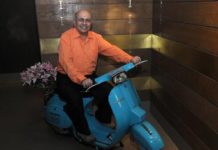 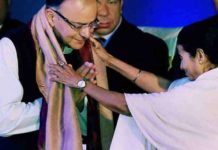 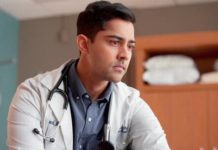 The doctor is in: Manish Dayal on his role in ‘The...