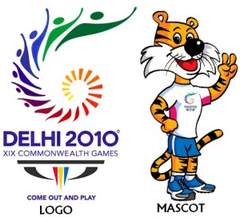 Gold Coast: Fighter jets and anti-drone guns will be deployed as part of a massive security operation to safeguard the Gold Coast Commonwealth Games which start on Wednesday.
Organisers said on Tuesday they had no “specific intelligence” of any threats to the Games but authorities remain on high alert in the glitzy coastal strip where over 600,000 people are expected to visit during the April 4-15 event.
Some 3,500 extra police have been deployed along with over 2,000 defence force personnel in the biggest ever security operation in Australia’s northeastern state of Queensland.
Private security firms have been contracted to provide thousands more staff to patrol dozens of training and competition venues in the Gold Coast and the other host cities of Brisbane, Cairns and Townsville.
Police on Monday discovered a crude home-made bomb left in a car at a shopping centre carpark on the outskirts of Brisbane, causing a minor scare two days out from the opening ceremony.
A man was charged with two counts each of manufacturing and possessing explosives after police found two further explosive devices at his home, state media reported.
However, there was no evidence that the explosives were intended for the Commonwealth Games, Queensland Police deputy commissioner Steve Gollschewski told reporters on Tuesday.
“What it does highlight to us is that these types of incidents do occur, we have to give the community full confidence that we have checked everything — which we have done,” Gollschewski said.
Police have been given increased powers to stop, search and detain people at over 20 designated high-security zones, while the Australian Defence Force had offered authorities full access to their technologies and capabilities.
“That doesn’t mean we’re using everything but we are in a position to access what we need to keep the Games safe,” said Gollschewski.
That will mean occasional fly-overs at the venues by FA 18 Hornets, the jet fighters used by Australia’s air force.
Police have also been equipped with high-tech anti-drone guns to disable airborne objects that stray within “Temporary Restricted Areas”.
The bulky, hand-held guns are able to “detect and disrupt unauthorised drone activity” by jamming signals between the devices and their operators.
“We don’t reveal a lot of that technology … The stuff in the drones space is very new technology for us and it works very effectively,” added Gollschewski.
An added layer of security has been planned for a visit by members of Britain’s royal family, with Prince Charles to attend the opening ceremony at Carrara Stadium on Wednesday and also present medals during the swimming events.
Organisers are also watchful for major health threats following an outbreak of norovirus which struck down hundreds of security staff and personnel at the Winter Olympics in South Korea’s Pyeongchang.
Three athletes from the same delegation at the Gold Coast Games had been quarantined for 48 hours after being diagnosed with influenza this week but it was not expected to affect their preparations, the Games’ organising committee CEO Mark Peters confirmed.
Organisers have little control over the weather, however, which could put a dampener on the opening ceremony.
Showers are forecast for the opening days of the Games and spectators should brace for a drenching if watching popular swimming events at the Gold Coast Aquatic Centre.
Authorities were criticised for failing to build a roof for the refurbished venue but Peters shrugged off the weather concerns.
“We’ve got a 10,000 seat swimming centre … it’s open. It’s open because we didn’t want to spend tens of millions of dollars for six days and we’ve run championships in there.
“As the swimmers say, we get wet. So, we’re not worried about any of that.” 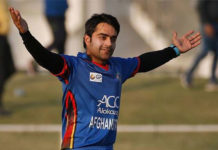 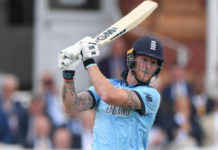 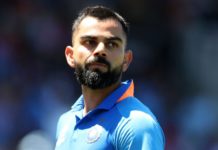 Skin care in summer, beat the heat naturally to keep your...

BJP, Congress national chiefs go all out to conquer Karnataka 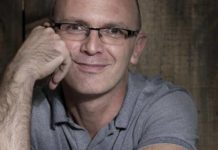 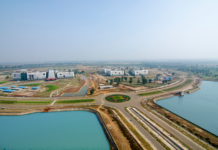 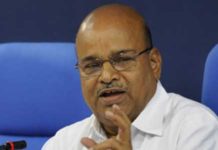 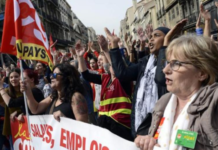