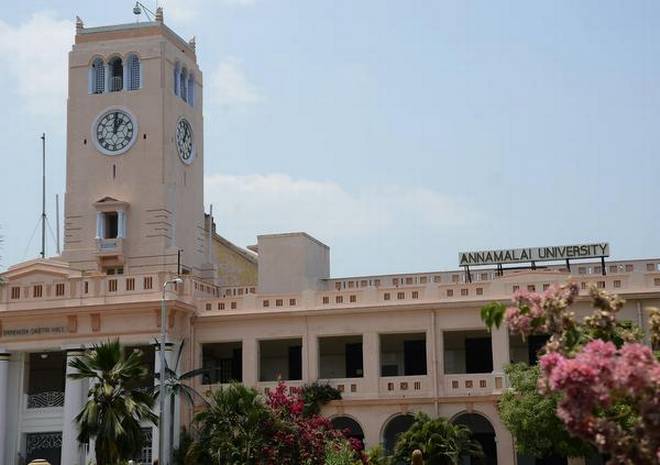 On Monday, a student of Annamalai University in Chidambaram was attacked with a knife by a youth on the campus around 11 a.m.

Shocked by the incident, those around attacked the assailant Naveen Kumar, 27, with stones in a bid to save Lavanya.

Ms. Lavanya sustained injuries on her neck and was admitted to the Rajah Muthiah Medical College and Hospital.

Her condition was said to be stable.

Naveen was thrashed by locals and handed over to the police, who took him to the Chidambaram Government General Hospital from where he was referred to the Cuddalore Government Hospital. According to the police, Ms. Lavanya, hailing from Natrampalli in Vellore district, was pursuing her second year M.Sc (Horticulture) course.

She was walking from the Thamarai Girls Hostel when Naveen waylaid her and started attacking her with a knife.

Naveen, who worked at a private company in Chennai, also hailed from Natrampalli and was known to Ms. Lavanya.

The police said the woman had stopped talking to him, following which he started pestering her to marry him.

He had consumed a soft drink mixed with pesticide before assaulting Ms. Lavanya.

In Vellore, a 23-year-old MBA student was arrested after he slit the throat of his lover as she insisted on getting married only with her parents’ consent.

The woman was admitted to a private hospital and was out of danger, sources said.

He was studying first-year MBA at a private institution and the woman had completed under-graduation.

Ms. Devi told Shabi that she would get married to him only with her parents’ consent. However, her parents did not agree to the wedding.

“Shabi started to doubt her as she delayed the marriage. On Sunday evening, the duo met at a restaurant near the Green Circle. Shabi verbally abused her, took out a knife and slit her throat,” said inspector K. Nagarajan. Ms. Devi was rushed to a private hospital where she was given sutures and discharged.

The Vellore North police arrested Shabi and booked him under Sections 307 (attempt to murder) and 294 (b) (sings, recites or utters any obscene song, ballad or words, in or near any public place) of the Indian Penal Code.

The police said Ms. Devi’s parents had lodged a complaint earlier at the Katpadi police station that Shabi was “troubling” her. The police had let him go with a warning. 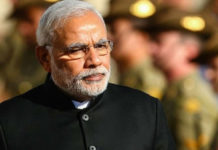 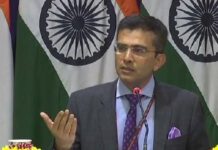 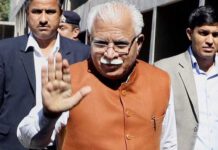 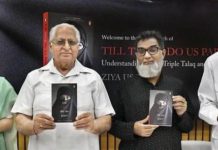 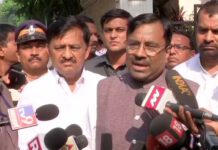 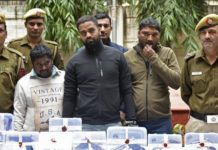 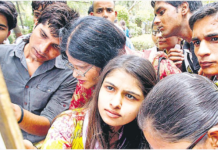