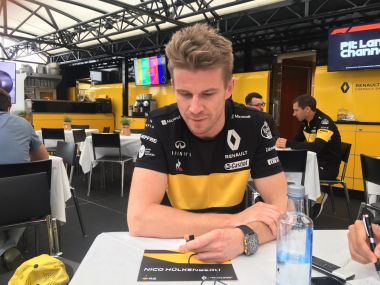 There’s no connection between Nico Hulkenberg and The Hulk, but there’s one strong commonality — they’re both genuinely good guys. After each of our interviews with Hulkenberg — this being our third — we’ve left even more impressed with the German’s affable nature, attitude and above all else, sense of humour.In his 8th season in Formula 1, Hulkenberg (currently racing for the Renault F1 Team) has branded himself as one of the most dependable drivers in the paddock. Maybe this could be the second commonality between himself and The Hulk. But Avengers aside, here are excerpts from our fun interview with Nico Hulkenberg at the 2018 Spanish Grand Prix:

In the wall in Baku in 2017 and in 2018, what happened there? Do you like the walls of Baku more than the podium?
Frankly, I am not happy or amused about what happened in Baku. At the end of the day when you are driving at 105%, errors are possible and mistakes can happen. I am not pleased that I crashed and lost a lot of points and potentially, a great result — for the team and myself. Last year, my only mistake of the season was at Baku. Let’s hope it remains the same this year too.

Given Force India’s podium in Baku, does a part of you feel like that could have been you?
There’s something about Force India and Baku. They’ve been strong in the three years we’ve raced there. There’s either something in their car, or their understanding of the tyres that makes them stand out. I think Checo (Sergio Perez) had a good race there and deserved the result and of course, I have no bitter feelings.

I am not necessarily happy about their podium, I think I am neutral. I have great memories with them, (I have) old friends there too, but for me, they are not competition.

What’s the most perceivable difference between racing for a works team and a private team?
The works team is a much bigger operation in every aspect. The factory is double or three times the size, the team strength is double and there’s a larger budget available. Also, to represent a global car brand like Renault feels a bit different than the racing for a private team. But at the end of the day, the driving job I do and the work with the engineers is the same.

Does racing for a global car brand like Renault also work better for your personal brand?
Honestly, it eventually depends on the results. I came to Renault because I think there’s a great opportunity here and we are pushing seriously. Renault want to be successful again in Formula 1 and I was looking for that step in my career — to be with a manufacturer team with a long-term commitment.

Do you think a competitive teammate is an asset or a pain in the neck? Or would you prefer a low-profile teammate who wouldn’t push you that much?
The easier one is the lower profile teammate; one that makes you look great all the time. I have had some really competitive teammates; Rubens (Barrichello) was my first at Williams. He was in his 18th year in Formula 1, while I was in my first. I had good competition with Sergio (Perez, at Force India), but last year was a bit of a breather with (Jolyon) Palmer. This year with Carlos (Sainz Jr) it is a bit tight again.

Frankly, I am also convinced that not one of my qualifying laps last year (when Palmer was his teammate) would have been faster if I had a teammate that was closer to me. If anything, maybe it would have been the opposite.

What do you think of the current formula, is it too biased towards tyre strategy to make things interesting?
I think it is not very different to the last 15-20 years; there are always different eras that have different limitations. But to me, at the moment, the cars are fun, the cars are fast, but very aero dependent, very sensitive and that hinders good wheel-to-wheel racing.

Do you often wonder why Ferrari and Mercedes haven’t considered you for their team yet?
Honestly, sometimes I feel that the height definitely is the subject. A small chassis has a lot of aero advantages, it brings performance. Also, I am taller and a bit heavier. It has been a bit of a disadvantage throughout my career. I have been closer a few times before, but I am happy where I am. I want to make it work with Renault; it is a cool project, not easy, but it is a challenge and I like challenges.

Do you also dream about the elusive podium?
Of course, I want to be on the podium. I would have loved to have 100 podiums and five wins, but I am not bothered about the podium subject. It will come one day, but we need to make sure that we do our homework, a good job and it will happen.

Do you think the usage of the Safety Car and Virtual Safety Car has been fair this season? Or do you think they are being used to create a show?
To be honest, I don’t think it is show-oriented. There are safety reasons why they have been deployed. The nature of that (deployment) depends, but it can be good or bad. But I don’t think the FIA is trying to manipulate the race. We see it often that one guy is lucky or is unlucky, but in the end, there’s always a balance.

Finally, what are your views about next year’s rules?
They want to desensitise the aero, which will offer much wheel-to-wheel racing and that is the right thing to do. The weight of the driver being separate from the car, is a positive for me. In my opinion, the changes for next year are all positive for me. 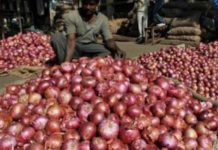 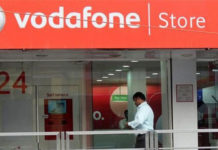 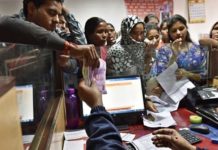 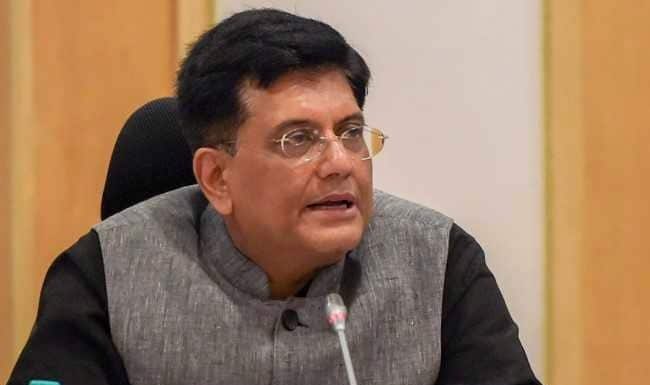