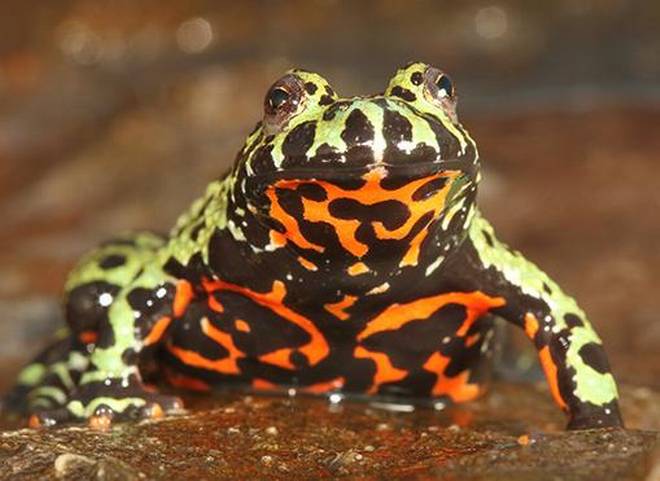 Organism has been reported in India’s Western Ghats too

The chytrid fungus – which has caused amphibian declines worldwide and has been recorded in India too – possibly originated in east Asia, shows a study published in the international journal Science yesterday.

Scientists from 38 institutions across the world gathered samples of Batrachochytrium dendrobatidis (Bd, also known as the chytrid fungus, which causes an infectious and fatal skin disease called chytridiomycosis) and compared the genomes of 234 of these pathogens to trace the origins of the fungus.

“In our paper we […] show that the lineage which has caused such devastation can be traced back to East Asia,” said lead author Simon O’Hanlon, from the Imperial College London, in a press release.

The team also find that the disease is not many thousands of years old as previously thought, but expanded greatly between 50 and 120 years ago, coinciding with the rapid global expansion of intercontinental trade. Thus, the movement of amphibians by humans – such as through the pet trade – has directly contributed to spreading the pathogen around the world.

The scientists therefore recommend a ban on trade in amphibians from Asia, due to the high risk associated with exporting previously unknown strains of chytrid out of this region.

The chytrid fungus has affected around 700 amphibian species worldwide and caused frog declines and even extinctions in many areas. Though first reported in frogs in South America in 1997, the killer fungus has also been recorded from several frog species and populations in the Western Ghats. The first record was from the Ponmudi Hills of south Kerala in 2011. Two years later, scientists including Sanjay Molur of the Zoo Outreach Organization recorded a chytrid strain specific to Asia in three endemic and threatened frog species from the northern Western Ghats. A study in 2015 by Molur and his team also suggests that chytridiomycosis could be “widespread” among endemic and threatened amphibians all along the Western Ghats.

“We feel that the Asian strain may have co-evolved in native populations, manifesting in some individuals due to environmental stress, but not potent enough to cause mass deaths yet,” said Molur, adding that more research would be required to confirm this. 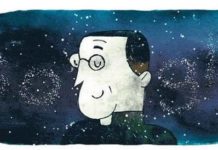 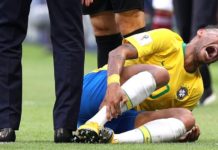 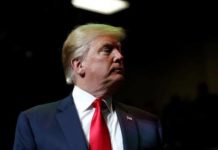 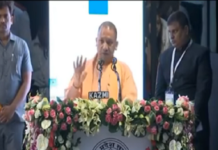 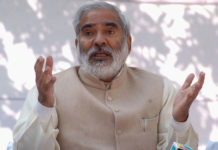 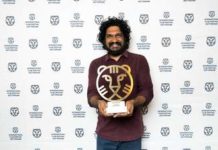 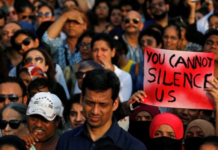