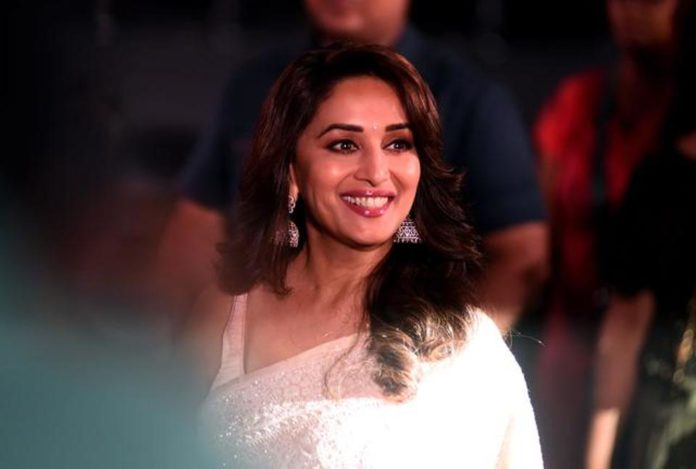 The 1980s is generally considered the darkest phase of Hindi cinema when content suffered immeasurably. The quality of films made — say from the mid 80s to the end of the decade — were usually poor in stories, songs, depiction of women, etc. This was also the era when the footfall of the female and family audiences to cinema halls across the country for Hindi cinema declined to a large extent.

Then, with the coming of the 1990s, winds of change began to blow again. Content showed signs of revival. The era saw the emergence of a new set of stars – primarily the three Khans. However, it was the era of another bright star in the Hindi film firmament – Madhuri Dixit.

Though Madhuri made her debut in 1984 with a Rajshri Productions film called Abodh, she had to wait for another four years before success came knocking at her doorstep. With Tezaab (1988), she had arrived. Her dazzling smile, classic Indian good looks, spectacular dancing skills and effortless acting made her a stand-out performer.

In an era when Sridevi was the dominant star but whose fortunes weren’t as bright — it meant that while she could still command respect from her peers in the industry, her films were not as bankable as in the past. Meenakshi Seshadri was considered to be Sridevi’s successor but she lacked the X factor.It was Madhuri really who filled the gap in real terms. She had a certain screen presence – people wanted to see her beauty, her energy, her smile, her adaa (hard to put an English word to it), her dances… It wasn’t as if there hadn’t been more beautiful faces on the silver screen. It wasn’t as if films hadn’t seen good dancers. But Madhuri’s endless charm also came from the womanhood she projected. 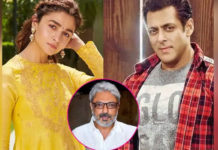 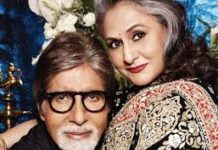 Welcome to the new and improved Kolkata 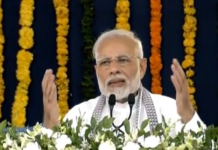 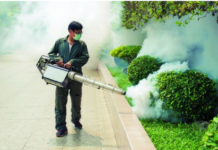 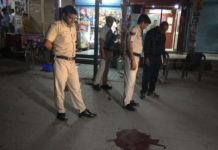 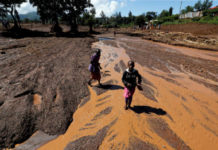 Death toll in Kenya rises to 41 after dam bursts in...