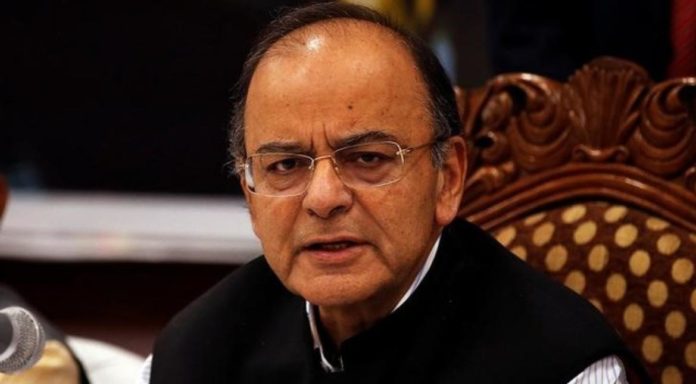 Union Minister Arun Jaitley wrote a blog on No Confidence Motion. He said  A Vote of No Confidence against the Government is a serious business.

It is not an occasion for frivolity.  The lead participants in the debate are normally senior political leaders.

They are expected to raise the level of political discourse.

If a participant happens to be a President of a national political party nourishing Prime Ministerial aspirations, every word he speaks should be precious.

His facts should convey credibility.  Facts are always sacrosanct.  None should ever trivialise the debate.

Those who desire to be Prime Minister never blend ignorance, falsehood and acrobatics.

Regrettably, the President of the Congress Party missed a great opportunity.

If this was his best argument for 2019, God help his party.  His lack of understanding is not only confined to basic issues but also to the niceties of protocol. 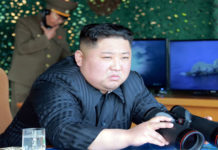 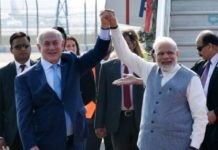 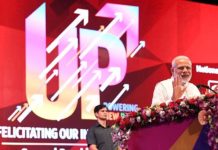 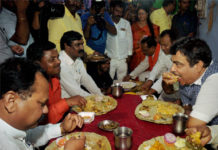 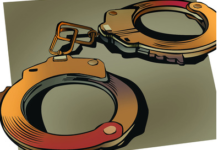 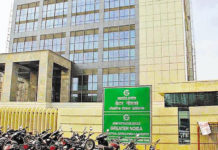 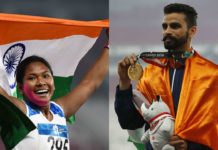