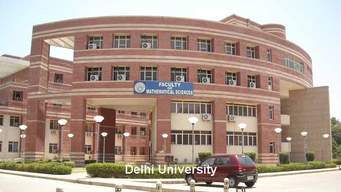 New Delhi: The University Grants Commission has revoked its ban on standalone institutions from offering distance-learning courses but linked their survival to conversion to universities within a year.

The higher education regulator recently amended its four-month-old Open and Distance Learning Regulations to grant 15 such institutions, like the Symbiosis Centre for Distance Leaning (SCDL), Pune; Institute of Management and Technology, Ghaziabad; and the Maharashtra Institute of Technology School for Distance Education, a year’s lifeline to offer correspondence courses.

Standalone institutions, set up by education trusts or societies, are not affiliated to any university and offer only diploma and certificate courses. The UGC’s Distance Education Bureau (DEB) had been giving them the go-ahead every year till the new regulation was notified in June, denying them further approval.

The DEB had earlier given these institutions approval to run courses till 2016-17.

The UGC, however, amended its regulation after Delhi High Court stayed the key provision denying fresh approval to these institutions and gave them interim relief for a year.

But the amended regulation includes a rider that says these standalone institutions have to be converted to a university or a deemed to be university to continue distance-learning courses after the 2017-18 academic session. If they don’t, the “Commission shall not accord (them) any approval”.

A UGC official said the new condition was aimed at improving quality control in distance learning. “Many such institutions were offering courses in distance mode without offering courses in face-to-face mode (as conventional universities have been asked to do by the UGC). Quality was a major issue. Now they have to become universities and will be subjected to rigorous scrutiny,” the official said.

These institutions, the official added, had also not been following any territorial jurisdiction that state-level universities follow. Institutions have to operate from their campus within the boundaries of the state they are located in, although they can admit students from other states.

The standalone institutions, which have started admitting students for this session following the court relief, criticised the condition the UGC has set them. “This requirement (of conversion to a university within a year) is arbitrary and absurd. The UGC cannot force any institution to get converted to a university,” SCDL director Swati Majumdar said.

“The UGC wants to terminate the standalone institutions,” she said, adding the institutions would challenge this condition in court.

Majumdar said it takes almost two years for an institution to apply and get deemed university status from the government under the UGC Act.

It takes almost the same time to get the status of a private university through the passage of a law in the state legislature concerned. 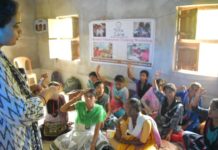 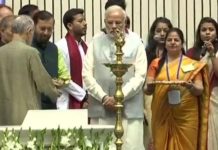 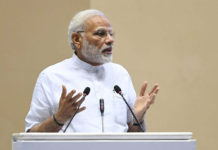 (English) Government to start lateral hiring from private sector for joint secretaries in key ministries: All you need to know 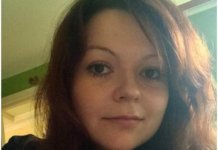 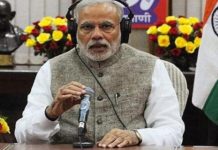 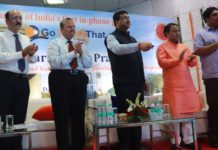 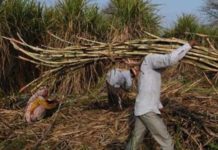